Return to Login
Your search results 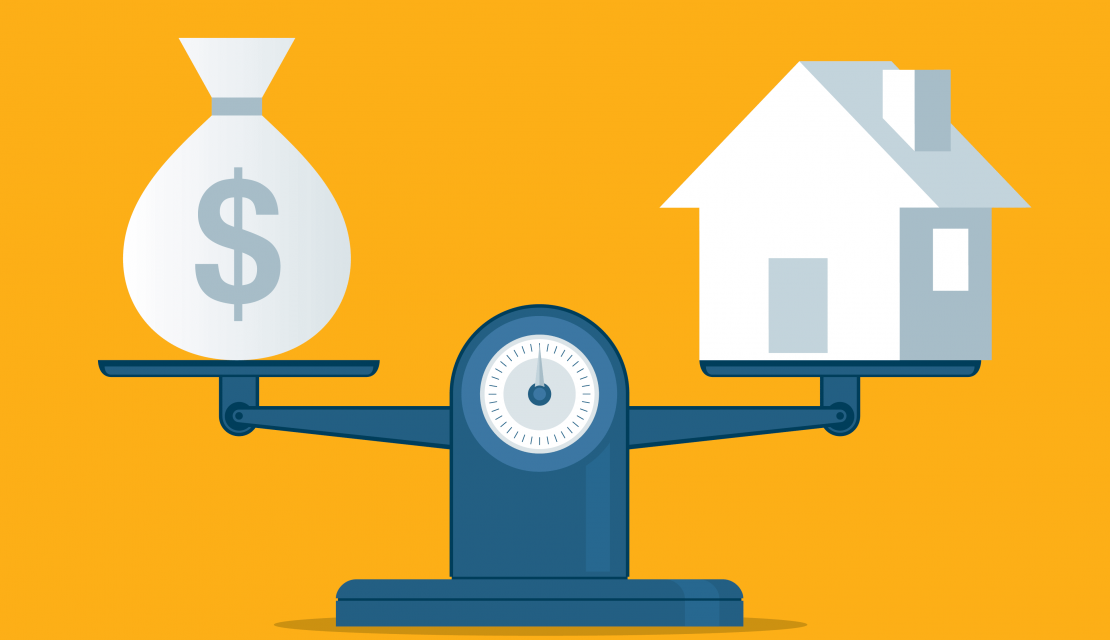 “If you aren’t thinking about owning a stock for 10 years, don’t even think about owning it for 10 minutes.” At age 88, a net worth of US$87.1 billion, American Warren Buffet’s words of wisdom are worth the consideration to any investment you’re looking at. The chairman and CEO of Berkshire Hathaway advocates factoring in the long-term returns be it the equity market or property.

In almost all economies, these are the two most prominent investment options. However, on local shores, there has been recurring concern over properties being a suitable choice with the black cloud of a downturn being present over it. However, the fact that owning a property is holding a tangible asset remains the silver lining in these times seeing that the stock market is known for its fluid and volatile conditions.

Statistics provided by the National Property Information Centre (Napic) showed up and down-cycles in the property market between 2008 and 2017. Year 2010 was the highest point for the industry when some 376,590 properties sold at a value of RM107.44 billion. There were lots of low points since and in 2017, some 311,820 buildings valued at RM139.84 billion were sold. That being said, industry experts will hold how each subsector of the property sector has its own differing values.

While generally stocks are great at making immediate and abundant returns, they have always proven to be buoyant. This may result in losing it all just as quickly as you reaped your returns.

In April, The Star quoted property stakeholders who uphold positivity in real estate investments despite a general glum. Citing factors of timeliness – when you buy a property and when you sell it, and its location, it highlights property being a long-term asset as a main feature.

Admitting the presence of a downturn in the market, Elvin Fernandez of Khong & Jaafar says its severity differs from sub-sectors (residential, commercial, industrial, agriculture and development land), their different locations and property types. “(However,) the property market cannot be said to be in the doldrums,” he adds. Fernandez holds the residential sub-sector to be the safest and a “viable investment class.”

Nawawi Tie Leung’s executive director Brian Koh cites property as a perpetual viable asset – one that is less volatile than stocks (as at April 2018).

James Wong of VPC Alliance Malaysia holds property as a viable asset especially with current discounts that are being made available for the primary buying market, and the multiple choices that are present in the secondary segment.

“The property market should recover by 2020. The slowdown emerged in 2015. There is a lot of unsold stocks at the moment and incentives are given to clear stocks. Developers are disposing of stocks en bloc at substantial discounts. They buy to resell or to rent,” he tells StarBiz.

In the words of Warren Buffet again, who is known to have made his wealth through the equity market too,: “Forecasts may tell you a great deal about the forecaster; they tell you nothing about the future.” The decision is ultimately, yours. 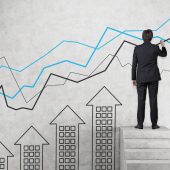 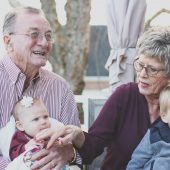 4 ways to invest your retirement money